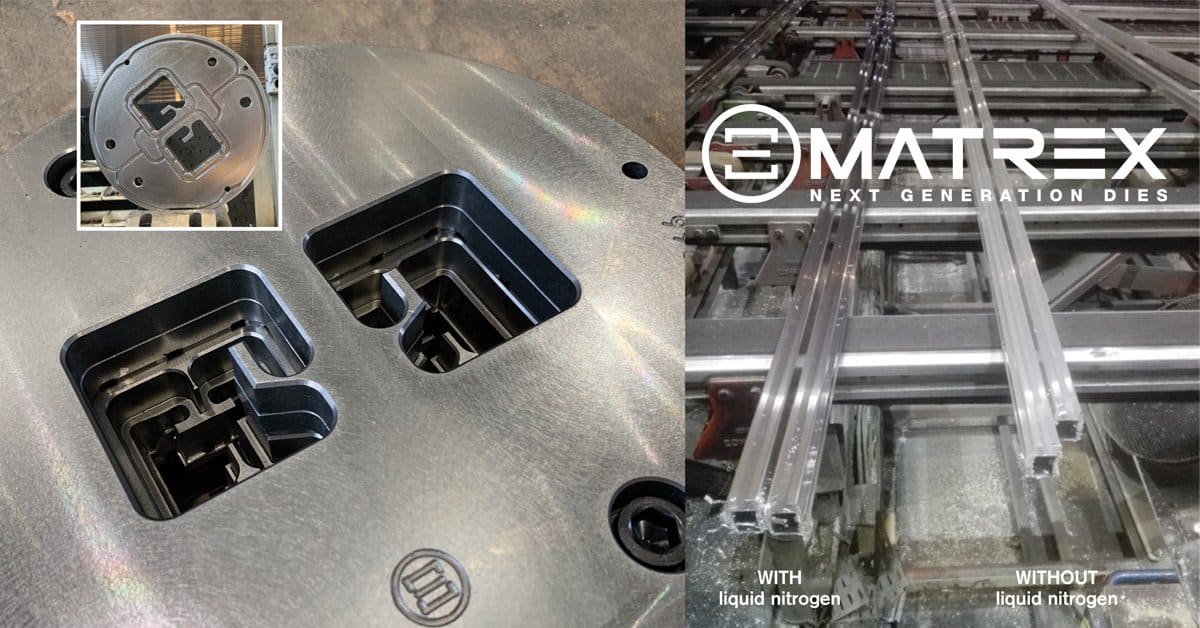 In the hot extrusion process, high temperatures are reached due to the billet pre-heating, to the friction at the aluminium / die interfaces and to the deformation energy converted into heat during the process. In particular, the exit temperature of the extruded profile imposes a bond in the selection of the process parameters since it could give rise to severe defects such as pick-up and tearing leading to the profile scrap. In addition, high temperatures can also reduce the service life of the tools. The raising of the temperature strongly depends also on the extrusion speed with a direct correlation thus limiting the process productivity.

Among the different options offered to control and limit the developed temperatures, nowadays, the use of liquid nitrogen die cooling is becoming a consolidated industrial practice to meet the targets of a quality improvement and of a productivity increase. A proper cooling design should expect the positioning the channels in order to remove the heat where the highest temperatures are generated without limiting the material deformability within the die. The nitrogen should enter in the cooling channel by subtracting heat all along the path in the tooling set and exits through the transferring holes facing the profile surface(injector channel)providing an inert gaseous atmosphere to prevent the oxidation.

Conventionally, the channels are placed on the surface of a third plate, the die backer, by means of subtractive technologies such as milling and drilling thus suffering of technical limits in terms of geometrical constraints and cooling performances. At the same a better cooling performance of the profile and the die is achieved. 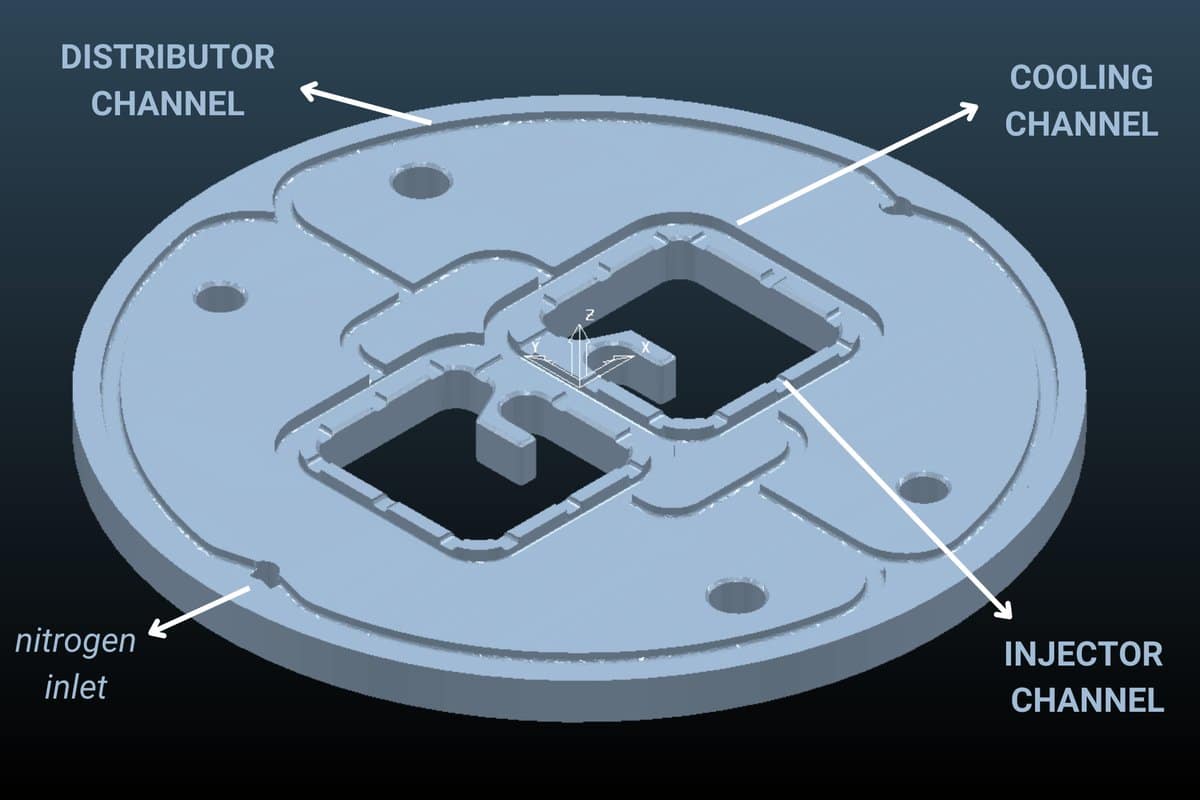 It is clear that the cooling efficiency depends on the overall channel design and on the many involved parameters. Starting from best practices, the designer must consider several factors to tailor the channels to each specific profile. Key of success is the knowledge of the extrusion equipment that will be used to produce the section and of the final finish required. Daily cooperation with customers is a common practice for Matrex and represent one of its best added value.

Matrex is actually working to improve the effectiveness of the cooling using finite element analysis (F.E.A.). In order to design channels capable to cool uniformly the die or to cool more some sections of the profile that are more subject to overheating, the simulation office is developing a procedure to simulate the behavior of the liquid nitrogen using a multi-physical environment.

The aim of the project is to develop advanced best practices that will give to Matrex an advantage on the market in respect to competitors.

Especially, in the below diagrams we can see comparative data of dies with and without liquid nitrogen, about extrusion speeds, press productivity, and finally the continuous production of billets. In the press that liquid nitrogen technology was applied for these specific dies, it was used the spray system of A.T.I.E. Uno Informatica S.r.L. 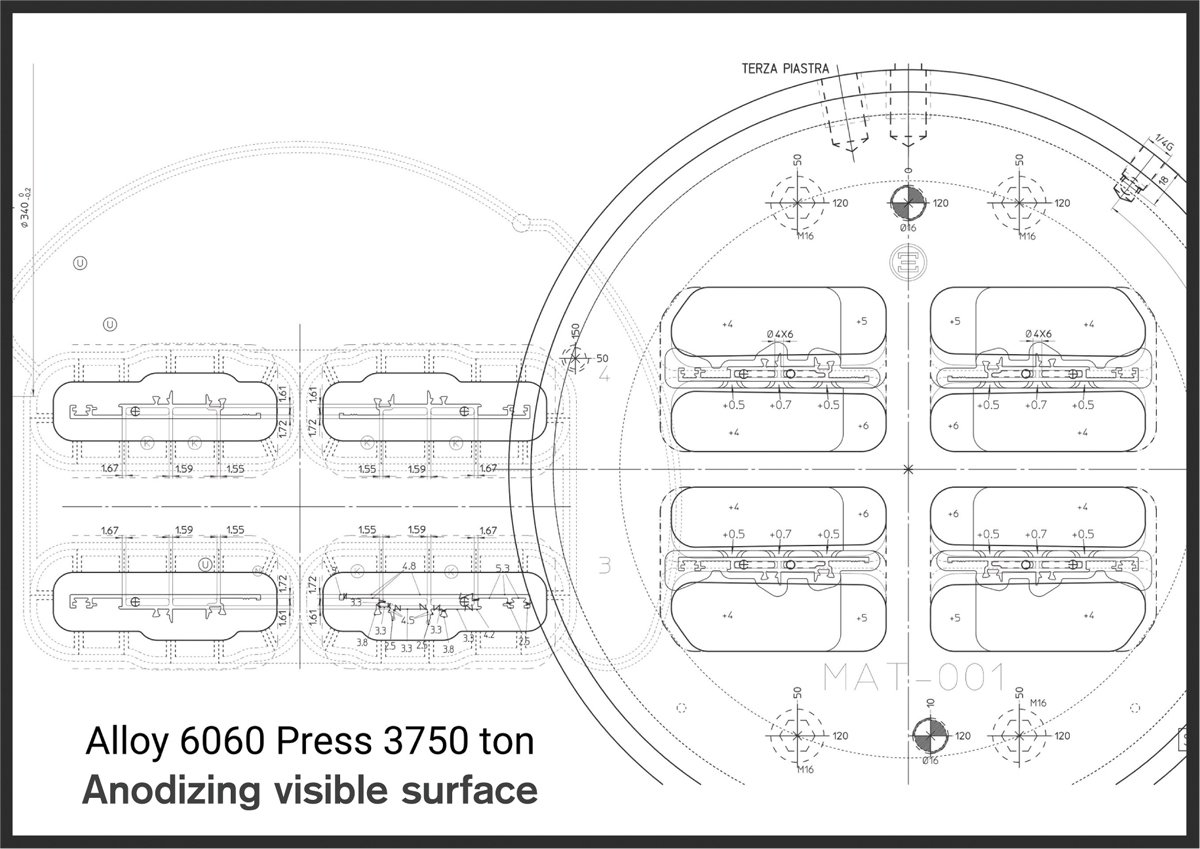 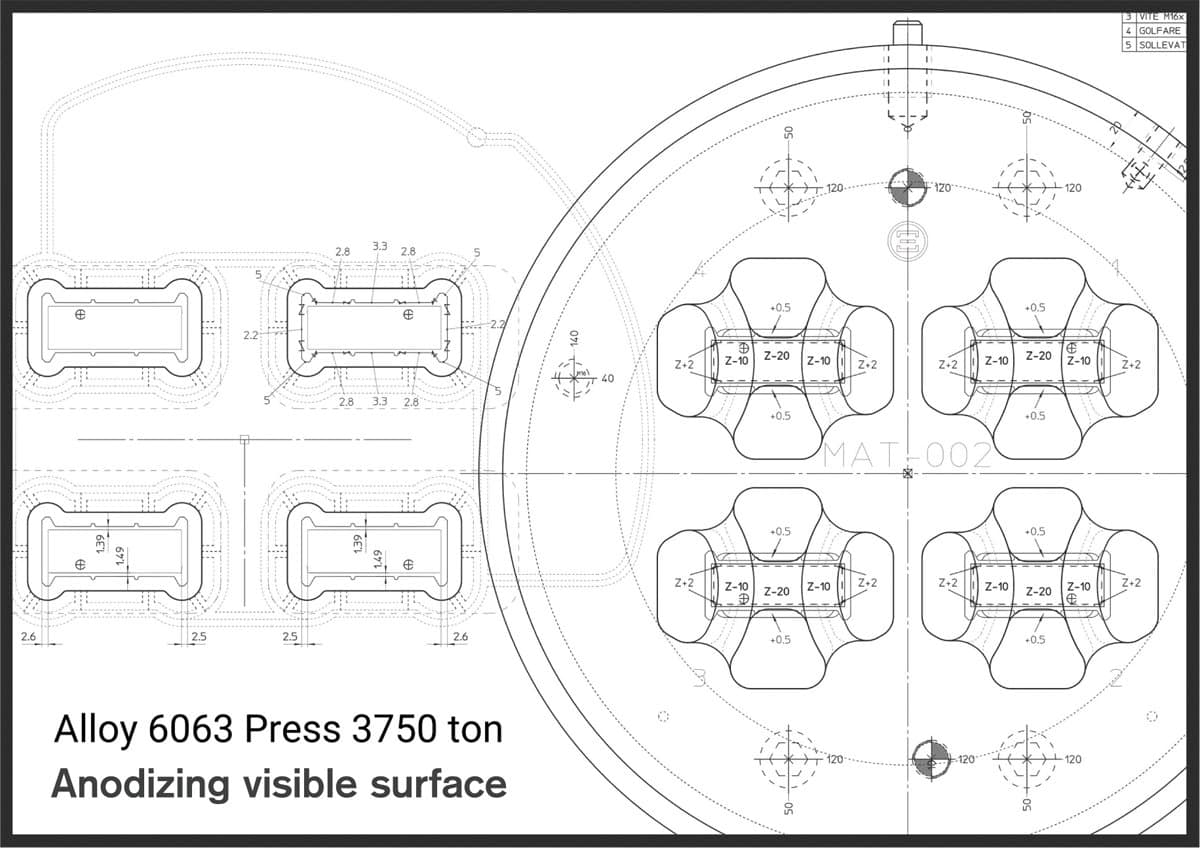 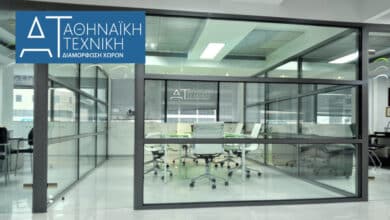 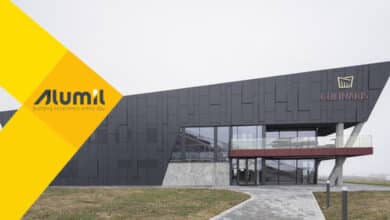 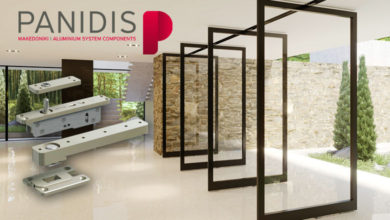 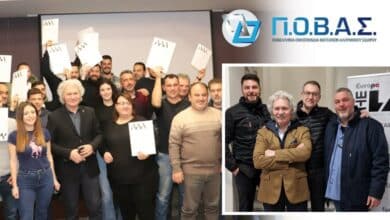 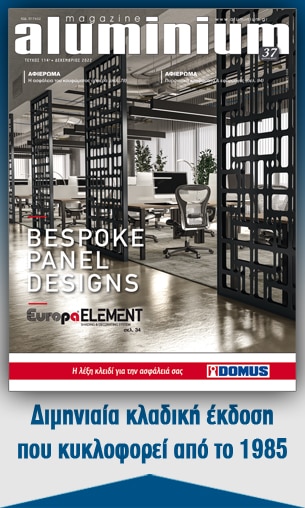